New Energy Coalition organises a Climate Summit North Netherlands Update on 2 July, in collaboration with the Province of Groningen, the Province of Drenthe and the Province of Friesland. This gathering serves as a follow up of the Climate Summit that took place 9 November in 2017, where companies, governments and institutions made agreements about undertaking action for the regional energy transition.

About the Climate Summit North Netherlands
The three Northern Provinces of Groningen, Friesland and Drenthe aim to accelerate the energy transition by regionally undertaking actions to contribute to a balanced, smart, and sustainable energy system. During a Climate Summit in November 2017, themes such as smart sustainable production; smart saving in the built environment; smart saving in the industry and smart balancing have been discussed. Several agreements have been signed during this Climate Summit.

The Climate Summit Update on the 2 July serves as a follow up of the Climate Summit in November. The several companies, governments and institutions gather again to talk about the latest developments and to evaluate the agreements that have been made.

Here you can read more about the Climate Summit Update, attending the event is possible by invitation only. 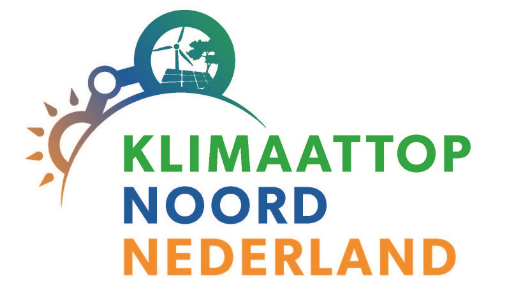 Micro MBA | The road towards a Circular Economy