Some 130 participants came to Alkmaar on 12 and 13 September at the invitation of Ontwikkelingsbedrijf Noord-Holland Noord and New Energy Coalition to network and enter into new collaborations in the field of gasification, smart grids, hydrogen, fuel cells, electrolysis, innovative mobility solutions, gas compression and energy storage. More than 100 matchmaking interviews were held. Living Lab Alkmaar and Living Lab Hoogeveen presented their pilot projects. Keynote speakers were Diederik Samson (climate and energy expert) and Catrinus Jepma (Professor of Energy and Sustainability at the University of Groningen and associated with the New Energy Coalition).  The event lead up to the special match-making program designed to connect participants in order to explore future co-operations.

Renewable gases such as hydrogen, biogas and green gas are of great importance for the energy transition and the region sees many opportunities to play a pioneering role in this. For example, liquid hydrogen has a high energy density and renewable gases can be distributed via existing pipelines. International cooperation is essential to ensure that renewable gases can be produced on a large scale and used widely.

Peter Simões, director of Expertise Centre InVesta: ‘The purpose of the event was to get in touch with parties you have never met before. In my case, that was certainly successful. In projects involving renewable gases, several parties from different disciplines work together. For example, I myself talked to a party such as NAM about the future hydrogen infrastructure’.

Arjan Gottmer, CEO of Arpe BV and co-owner of Taskforce Dutch Energy (TDE): ‘We have just started theTaskforce Dutch Energy. We were given every opportunity to connect and pitch our concept. Major players in the field were approachable and open to working with us. We talked to GP Groot and New Energy Coalition about our Swiss partner Greenlina, who is working on retracting plastic into oil, and we talked to Investa about housing within the region. All in all an instructive and fruitful day!

As part of the two-day programme, approximately 70 guests visited the TNO-site in the town of Petten to witness the presentation of the first Dutch hydrogen electrolyzer that was officially being put into use.

Living Labs Hoogeveen and Alkmaar in the spotlight

Living Lab Hoogeveen focuses on the development of a (techno-economic) blueprint and associated technologies for the heat supply of 80 houses in the new residential area Nijstad-East with a 100% hydrogen-fired central heating boiler. The Hoogeveen pilot project is intended as an accelerator for the use of hydrogen as a source for (retrofit) hydrogen boilers. These could eventually replace the traditional central heating boiler in existing residential areas.

Living Lab Alkmaar is working on sustainable and innovative initiatives for renewable gas. The focus is on two components: biomass gasification (InVesta) and the development of the hydrogen chain with an emphasis on liquid hydrogen. HYGRO, Cryoworld and Next Generation Machinery represented the hydrogen part of the Living Lab. 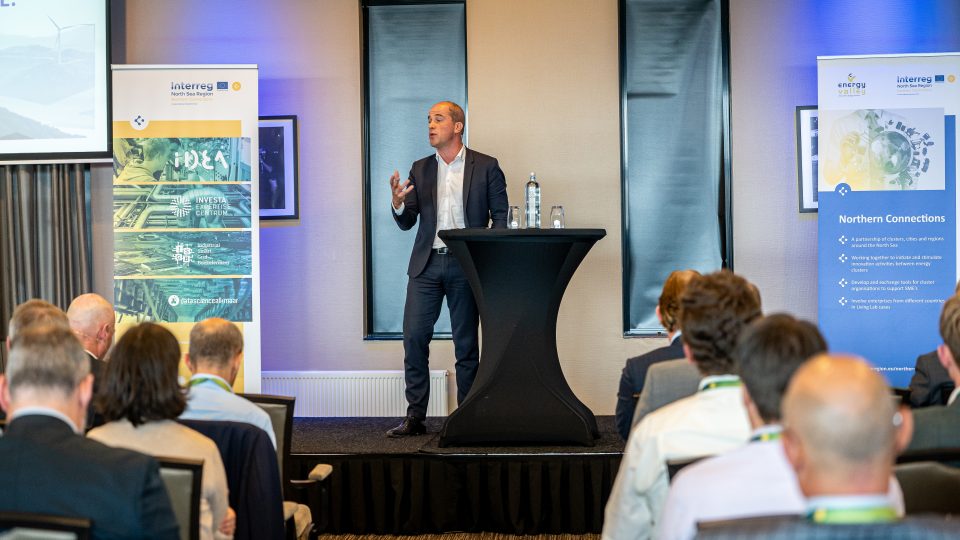 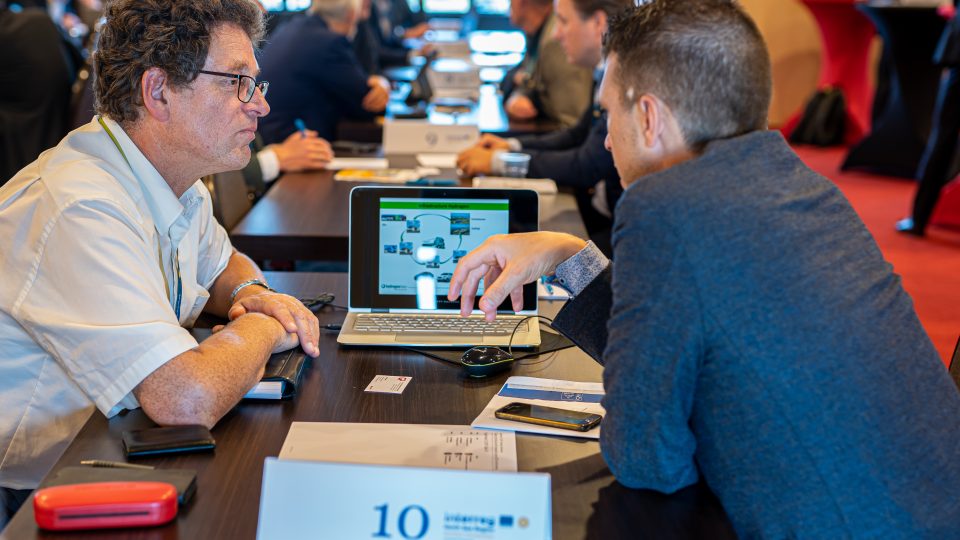